an uncertain
TIMELINE of Bands


I begun my music career since I was a child. I had my first band when I was twelve years old, and since then, I continued playing in several band and I started to compose original songs, around the 90's, with my alternative rock band Teddy Bears Terrorist. Then at the beginning of 2000, I joined the punk-rock band "Moravagine" as singer. With them, I recorded 2LP and 1EP and spent 4 years around Italy with hundreds gigs. During this period of time I started to learn recording basics and I started to produce music indepentently. Since then, I recorded several LP with Revo, Club Davoli, Seconds and more.
In 2009 I started my experience in the recording enviroment and I founded the Putrefashion Studios. Initially as a Home Studio, it quickly became a pro-studio, focused on various areas of artistic workflow. Producing etc...
Since 2015, I begun as well to produce music for sync and licensing, and soundtracks for movies and art exhibitions.
After a long time of isolation from solo projects, 'The Standard', his first solo album is going to be released soon. [scheduled in 2021]

Here you can find un uncertain recap of all my experiences as a musician: 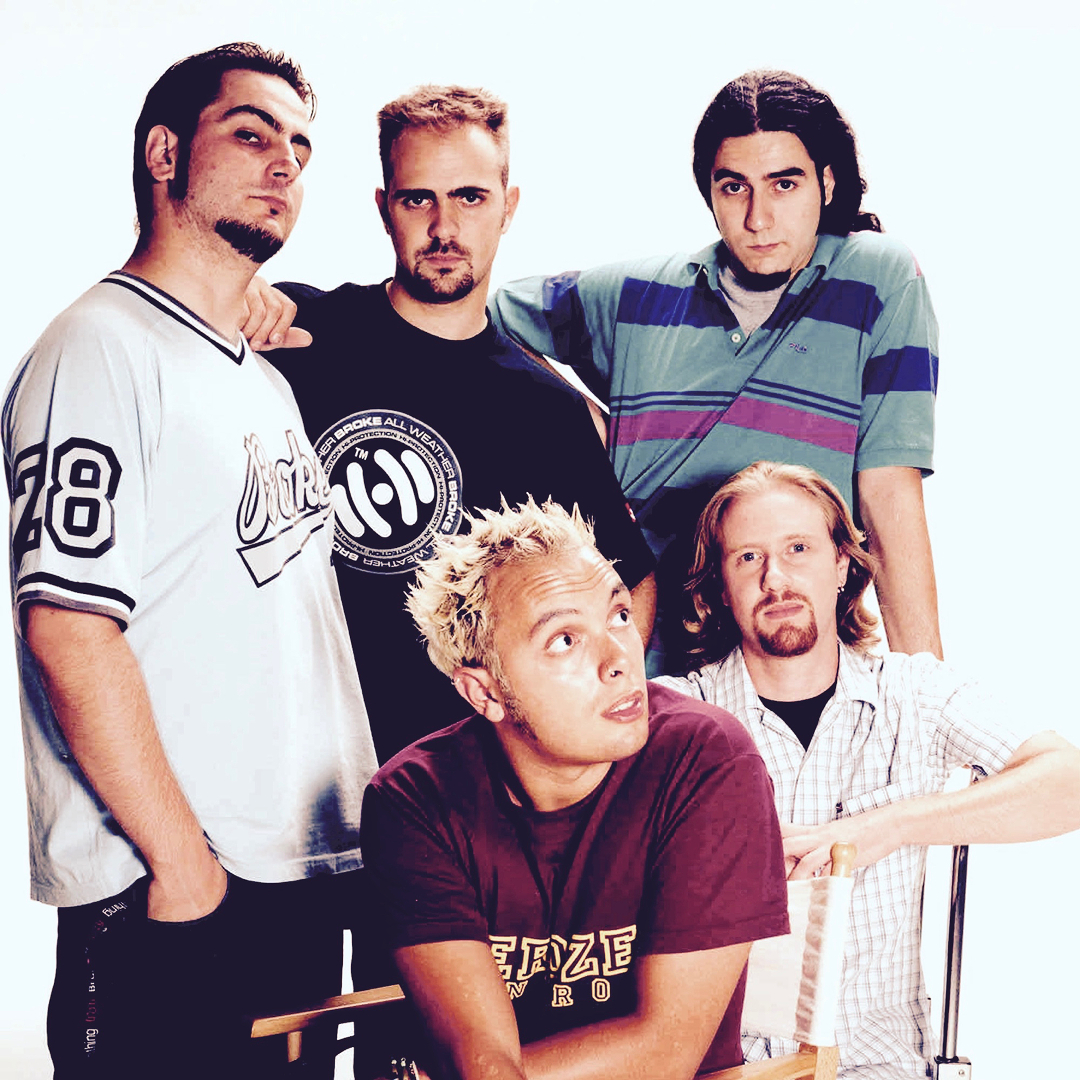 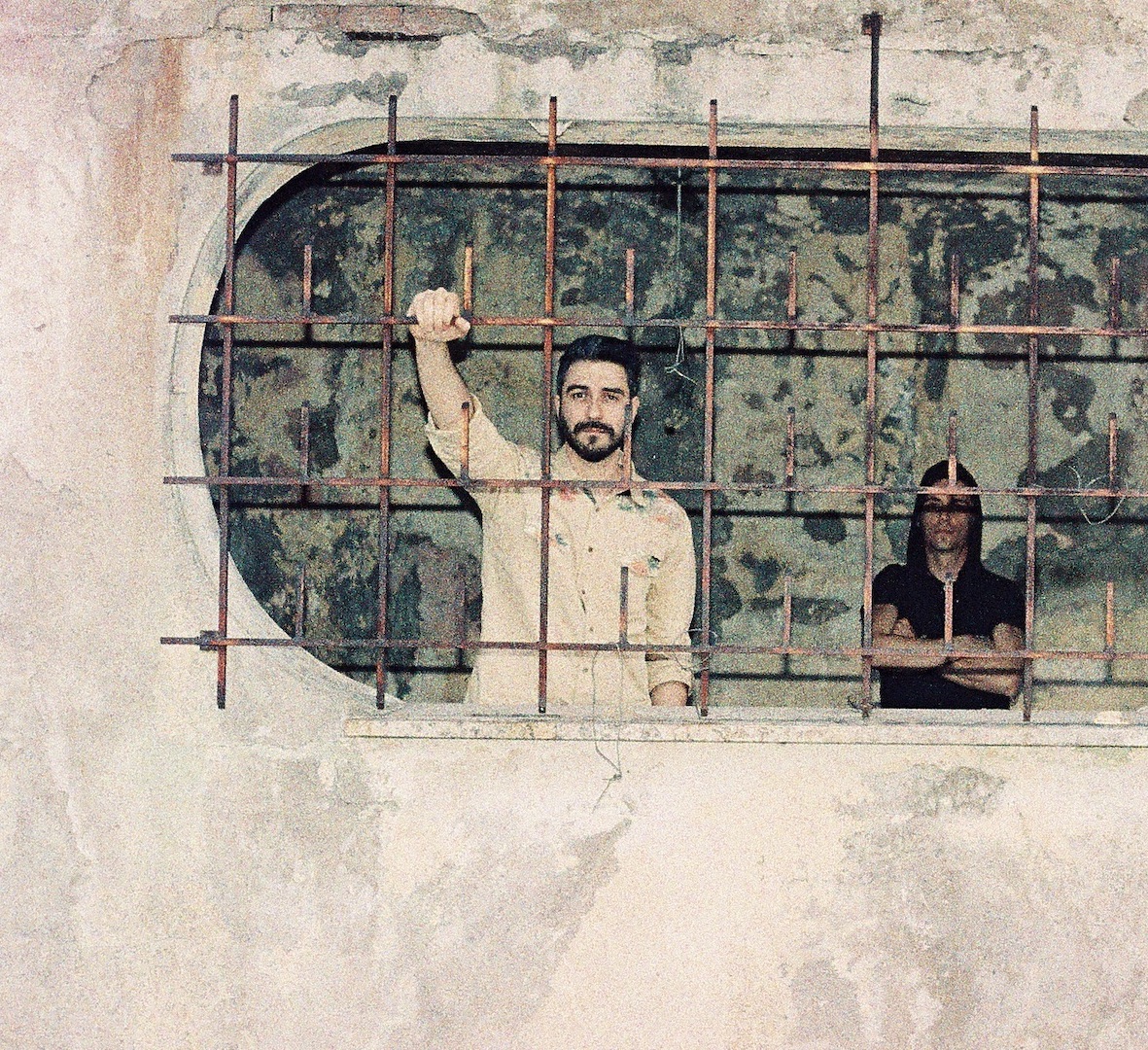 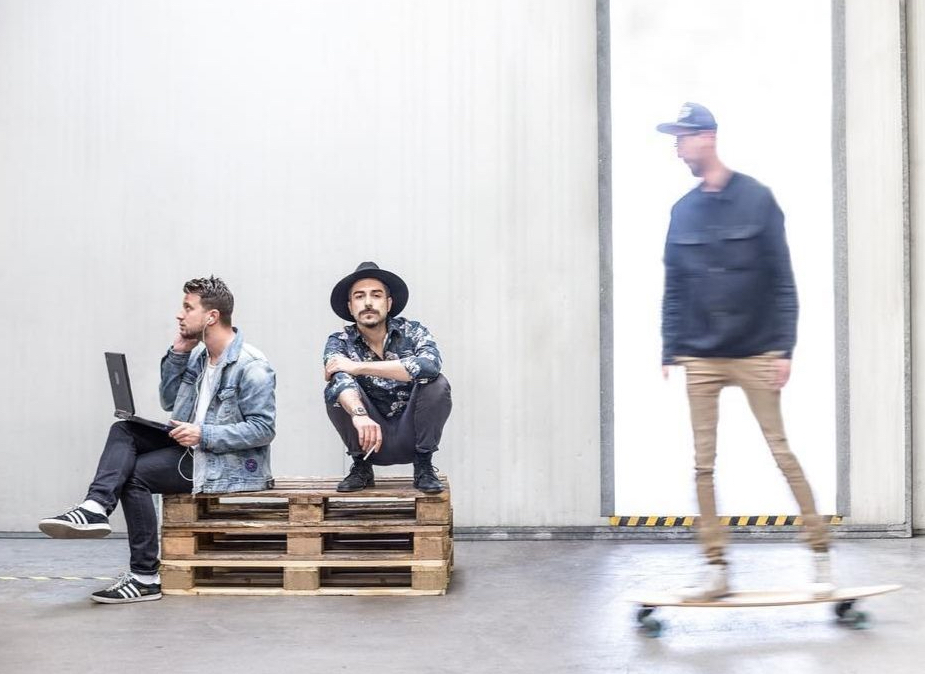 Seconds were an electro-pop band formed by Bedandclouds (Voice, Keyboards), Nicola Stocco (Guitars) and Pablo Davilla (Bass, Synth, Voice). Started as their producer for their first official issue "Workflows", Pablo Davilla officialy toke part of the band since 2016. Following the release of two singles "How it all begun" and "Don't bide your time" they started a year-long tour around clubs and festivals.